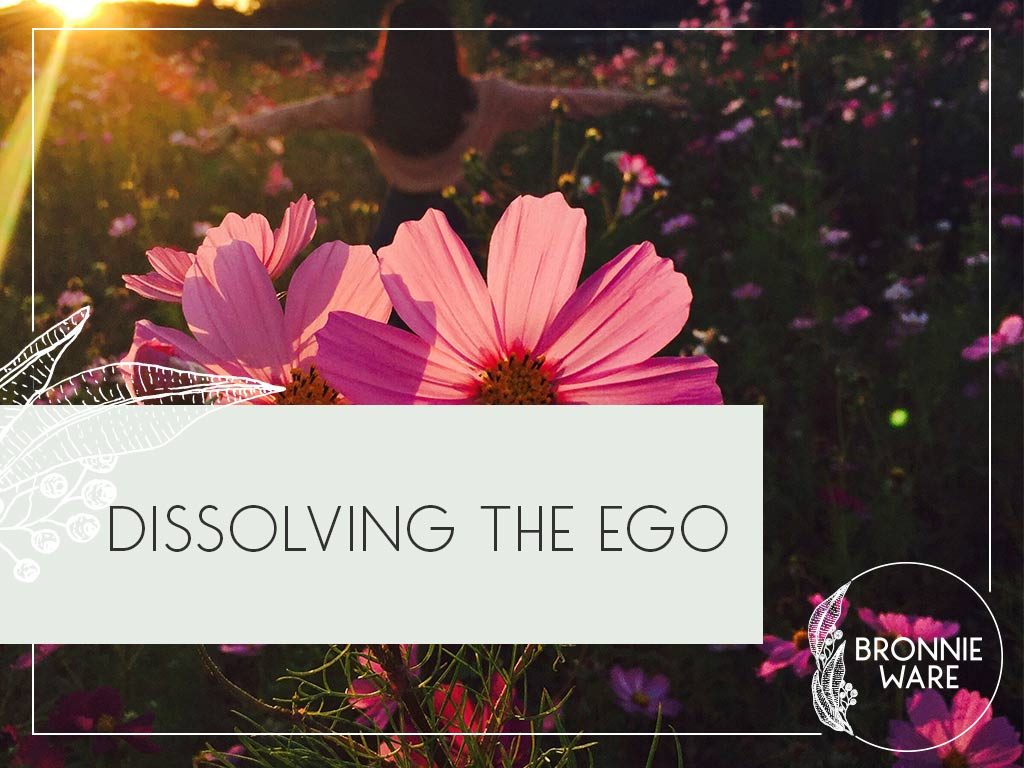 Some years back, I was serving at a meditation centre in the mountains that I used to frequent a lot. (I still would, if time and balance were as free in my life now as in those years). The place is run by volunteers – all giving their time with the volition that as someone else made it possible for them to benefit from sitting a course on this meditation path, so then, they were doing the same for other students following.

During these years, I served quite often. When I wasn’t serving, I was grabbing any stretches of time I could, to sit another course myself. It was a very special time in my life, one of healing on an enormous scale. The roles of server varied and it wasn’t possible to state a preference of duties. After all, we were there with the intention of serving others in whatever capacity we were needed. I often felt blessed to score the role I loved anyway, that of managing the female students. Sometimes though, it would be kitchen work, gardening, cleaning, office work or whatever.

On one particular course I was serving in the kitchen. The person given the role of kitchen manager was a lovely lady, but one who was a senior school teacher and very used to telling people what to do. In the world outside the centre, such leadership skills were great. But leading a dhamma kitchen was a different story altogether. It wasn’t about ordering people around, but rather allowing the kitchen to flow with gentle guidance.

Things came to a head one day between the kitchen manager and a couple of other servers. The rest of us just observed things from our workbenches. (I must digress here. Whenever there were conflicts in the kitchen, the food suffered in one way or another. When I was sitting a course in silence, as a student, if a meal came out that had been burnt or if the meals were served up terribly late, we always knew there had been kitchen conflicts. Interestingly enough, when the kitchen team worked together with the right volition, the cooking and food deliveries flowed beautifully).

On this particular day, the kitchen manager stormed off in frustration and tears to speak with one of the main meditation teachers about the lack of flow in the kitchen. The person whose role it was in guiding the students through the meditation lessons was a beautifully wise woman, appropriately named Grace.

Her only response to the kitchen manager’s tears and complaints was that we are all here on this earth to learn how to dissolve our egos and that the best thing the kitchen manager could do, was to go and meditate for an hour and see how she felt afterwards. She returned to the kitchen as a changed woman, peaceful and accepting. As compassion is a driving force on the Buddhist path, the other kitchen staff then just let things go and got on with it.

Those words from Grace to the kitchen manager have never left me. They have carried me through for years. If I were struggling with a particular issue of relevance, I would again remember that we are here to learn how to dissolve our egos. As soon as I then allowed that choice to unfold in myself, compassion would replace all negative feelings. Really, it is often the ego that stops most people from being able to forgive or to move on from a disagreement – leaving them cemented in stubbornness or having to prove a point.

I am not saying to let people walk over you. I am certainly an advocate for self-love and self-respect, and there are times when speaking up is completely necessary.

But so many relationships lose precious time because of the ego with one or both people feeling too stubborn to let things go and move on. Sadly, I also saw this stubbornness too often with some dying people and their families. Some people went to their graves with things un-resolved. Some people were left living, with similar fixity. (Thankfully, other dying people also realised the futility of holding onto things because of ego and found peace in long-estranged relationships before dying).

Dropping the ego and accepting that we all make mistakes is a blessing to ourselves, even more than to the person we are feeling discontentment with. Sometimes it really does not matter who was right or wrong.

I had lessons in dissolving the ego this week – lessons of a completely different kind, but still relevant. Dissolving the ego is actually a lesson I enjoy these days, realising the true benefit of it – which is the freedom that comes from working without ego. It genuinely is an amazing freedom.

Some of my articles get re-posted on blogs belonging to others. We rarely deny this if people write to request it, providing they include a link back to the original source. Occasionally, people get carried away. One such case happened a year or so ago. Someone had changed my article completely, adding his own opinions throughout, then sent it off into the big wide Internet world with my name still on it. It was brought to my attention and was addressed, in a diplomatic and peaceful way. The writer’s intentions had been in the right place and he had not realised the full extent of his plagiarism. So he corrected things as best he could, by sending out the original article to the same people.

Occasionally someone will post one of my articles, unchanged, but with their own name on it instead. This happened a few times this week – just one of those weeks for it, I think. We received emails from all sorts of places advising of these injustices. Some emails came from people I don’t know but who are very loyal to my writing. Some friends phoned to say they had received forwarded mail (recognising my articles, but with someone else’s name on them). And some emails came from people on my mailing list. (Despite the reasons that ignited these messages, such positive connections from readers continue to warm my heart, in the best of ways).

In the modern, human world, posting my articles and claiming them as one’s own is very wrong. It is definitely plagiarism and can be pursued by law. But on a soul level, I am usually able to find peace with it by dissolving the ego and considering that at least people are still being inspired. The words may have come through me and are based on my own personal experiences, but really, they originate from a much bigger source, spiritually.

If I can let go and remember that, it is easier to accept that my words are still doing the job they were meant to. It is just my name that is not getting all the credit. But life is crediting me in other ways all the time, through other blessings. And those who are plagiarising my work have their own lessons to learn. So life will look after them too, by guiding them through the lessons they are here to experience, whether pleasant or not. I do like to think though, that at the end of the day, most people are re-posting the articles with the right intention.

Ideally, credit will come back to me in the long run. After all, I am still an artist needing to earn a living and have that right, through the years of efforts I have invested into my work. But often things come to us in ways so unexpected. And the more I can let go and trust that, dissolving the ego, setting legal boundaries but not losing my own inner-peace in the process, the better off I am.

Every day life offers us all opportunities to practice dissolving our ego. So much of our humanness is driven by ego and pride. Yet so much freedom awaits us by dropping those things and trying to step back, seeing the big picture instead. It doesn’t matter if other people do not recognise our choice and wisdom in stepping back. It is a freedom we can give to ourselves.

The more it is practiced, the easier it gets. And truly, dissolving the ego is one of the greatest freedoms I know.

There are many gifts we can give ourselves. But this choice is one that in the long run, brings rewards to us on all levels.

Surely we all deserve giving ourselves such freedom?