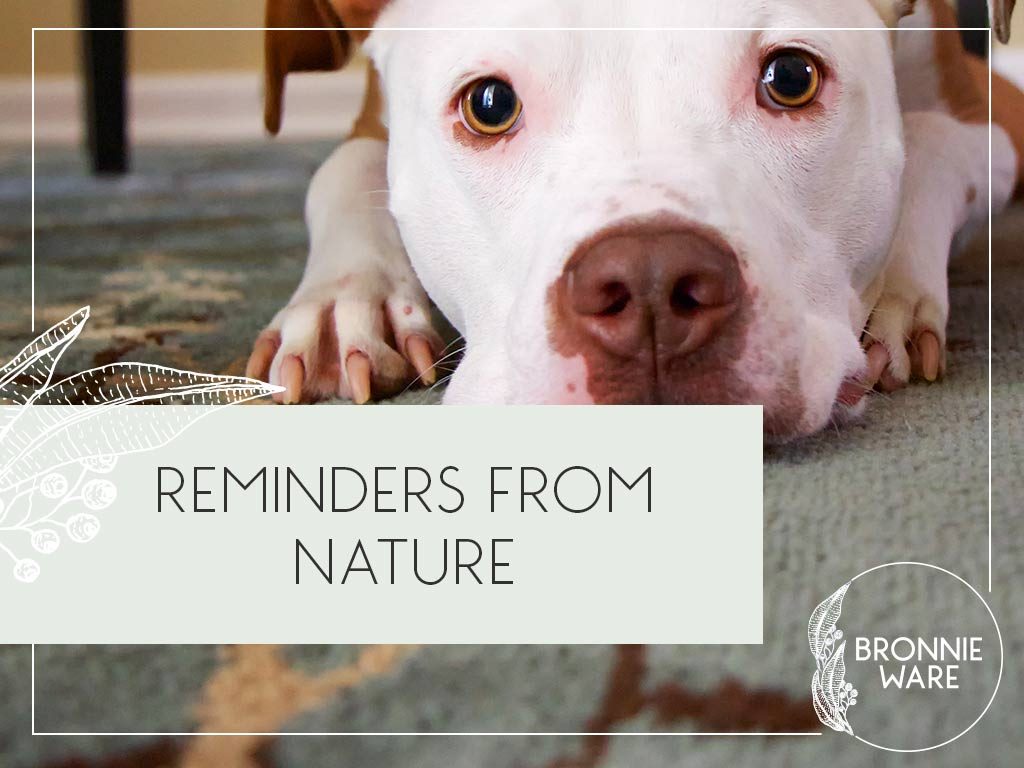 A few weeks ago, a friend’s dog gave me a great reminder about persistence. My friend and I were hanging out her washing, as we chatted and caught up on each other’s lives. All the while, her kelpie dog called Kevin (yes, Kevin the Kelpie), dropped a stick at my feet. So I’d throw it and off he’d run to collect it. Within a flash he was back to do it again. And again. And again. And Again……

I really didn’t mind though, as I am always an advocate for persistence and rewards that flow from such. So for most of my visit, including during our cup of chai on her verandah, I continued to indulge Kevin the Kelpie by throwing things for him.

The stick eventually became a splinter of almost nothing. Then off he went and found a tennis ball. Obviously not every throw from me was particularly mindful, as the ball came to land in a tree and stayed there. A rest, I thought, relieved. But no, Kevin had other ideas. He returned in a moment with the tiniest pebble. And on it went.

The game could have been over at any time that I said so. But I admired his persistence, as I have had to develop similar qualities over the years, as an artist carving her own path. There are ebbs and flows for anyone pursuing goals though. Sometimes, there are moments to persist and take quality action. And sometimes there are moments where you just have to let go and wait.

Being autumn, and getting closer to winter now, the days are shortening very quickly. With such a large mountain on the farm, the sun is already setting behind it by around 4.30pm (until the solstice passes in a month or so, and the days begin to stretch out again). There is still more daylight left after 4.30. But with the sun gone, so has the warmth of its autumn rays.

Due to the angle of the planets at this time of year though, those very last warm rays of the day shine directly onto me on the verandah. It is glorious and nurturing. Because of this angle, I am blessed with unhindered rays of light. At other times of year, the last rays of the day come through filtered trees. But right now, they are just magnificent, warming, direct rays.

This same golden light also shines onto the bugs that flitter about. It is amazing just how much life is going on in the world of flying insects that we don’t usually see. But with the sun as it is now, I can see them all. It is like when the sun catches the dust particles in the air through a window and they look like fairies, or small kisses of light. The enormous amount of insects in the world beyond this verandah is actually quite astounding.

So as I watched the abundance of life in the late afternoon sun, it soon became obvious that these bugs were always flying about. Due to human eyesight not being as sharp as birds or some other animals though, we usually don’t see them. But that doesn’t mean they are not there. They are. It just takes the right timing and angle (or perspective) to see them. When the light is right and the viewing perspective is also correct, a whole new world can be seen.

This reminds me of our own lives and dreams. It all comes down to timing and the right perspective. When we are ready to see all that is already there, the light turns on and we can see it. It doesn’t mean it was never available before. It has always been there. It just takes us being in the right position in our lives, with the right thinking, to reveal all that is waiting there and always has been.

It is an abundantly beautiful world and all we need for our dreams to reveal themselves is persistence like Kevin the Kelpie, followed by letting go and relaxing at times, enabling us to see things from new angles and perspectives. Isn’t nature a beautiful teacher?! It so easily reminds us of things we already know, but sometimes need to be reminded of.

A dog with persistence, and an abundance of life usually blind to our eyes, are wonderful reminders. Just because we cannot see something, does not mean it is not there waiting for us. We just need to look at life from a different angle sometimes.

The blessings are always there. May they also be revealing themselves in the right light in your world.

Want to honour your heart’s own song?

Want to live an inspired life free of regret?

Download your free lessons for The Path to Regret-Free Living.
Plus we’ll send you monthly inspiration.

After all, you deserve to live with joy!

Your free downloads are on their way!